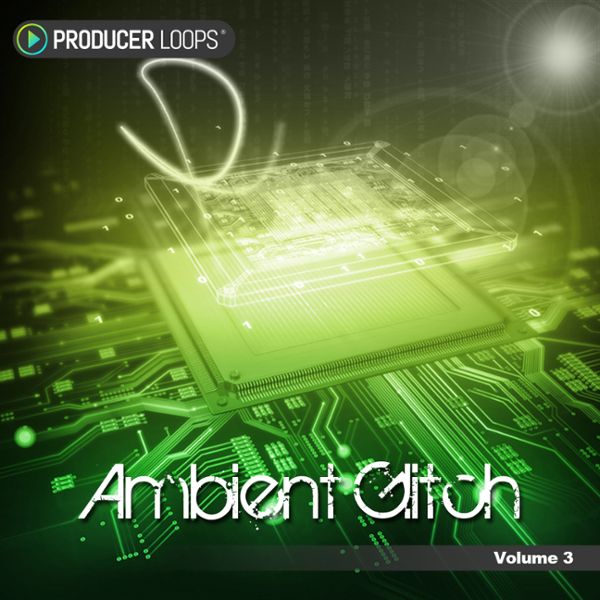 Jeff is fresh back from his work on the 'Experimental Dubstep' series, and crafting some more of the 2-ton clanking, limping, crushing, glitchtastic goodness that's been missing from your sample folder lately.

Includes a choice of ACIDized WAV, Apple Loops, REX or a Reason Refill, all recorded in pristine 24-Bit quality.

He has also released another nine loop sample sets independently with Todd Milne, with whom he co-founded Perimeter Sound Arts, as well as the 'World Tek' series and 'Experimental Dubstep' series on the Producer Loops label, the three-volume 'Dance Glitch' series, and of course the original 'Ambient Glitch' trilogy.

Horatiu-Cristian Petrila for his ever-amazing work on the MP3 demo, and of course, to drummer for life, Lance Roethle. For more of his recordings of percussive everything.