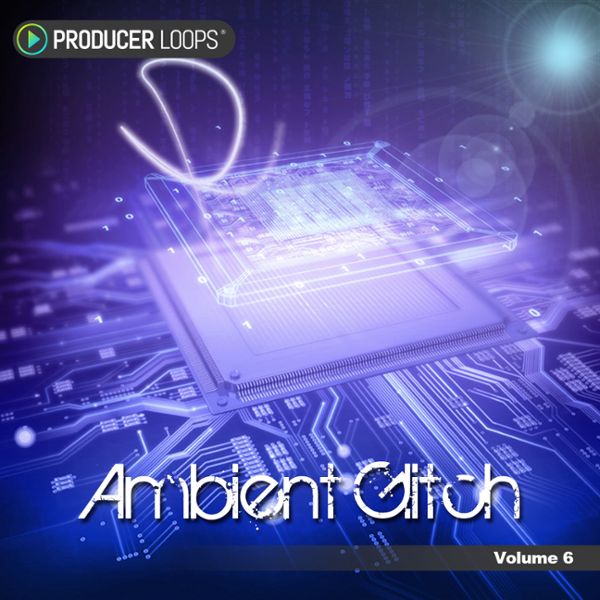 After spinning off the 'Clanks' series on his own label, Mr. Rhodes returns to finish the second "Ambient Glitch" trilogy with a bang.

He has also released another nine loop sample sets independently with Todd Milne, with whom he co-founded Perimeter Sound Arts, as well as the 'World Tek' series and 'Experimental Dubstep' series on the Producer Loops label, the three-volume 'Dance Glitch' series, and of course the 'Ambient Glitch' series, Volumes 1-6.

Jeff takes inspiration from anything dynamic and expressive, often times even from the work of artists in other disciplines:

Special Thanks goes to Horatiu-Cristian Petrila for his great demo track.