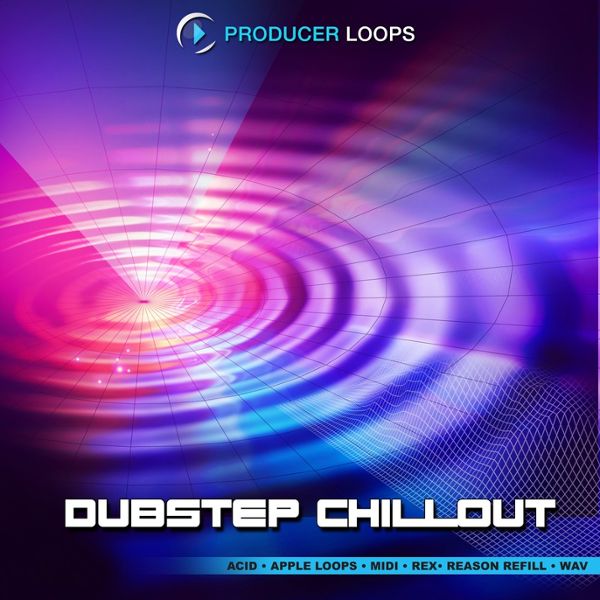 'Dubstep Chillout' was produced for Producer Loops by Thomas Gomez of Supalife Records.

Producer Loops and Supalife Records set the standard for Dubstep productions with the packs included in their hugely popular. Now, with this new product, you are presented with a totally new style.

'Dubstep Chillout' represents the more laid-back styles which are really popular right now on the Dubstep scene, and we trust you'll find this 3.8 GB pack of loops, MIDI files and one-shot samples (per format) to be absolutely inspiring, as with all of our previous Dubstep packs.

About The Producer (Thomas Gomez):

According to Thomas Gomez, music notes are like WAVs carried by evaporation above the clouds, allowing them to glide amongst the stars.

He describes his own personal sound as a hedonistic mix of pleasures.

Although it was the album ‘Blue Lines’ by Massive Attack in the early 90’s that gave him the desire to produce music and inspired him to learn to produce his own sounds, it was his encounter with Eddy Beneteau (Supalife Records/Producer Loops) in 1999 that really motivated him to dive deeper into his music and create his own sound.

Eddy Beneteau's Involvement in this pack:

All of the files, mixes and demos in 'Dubstep Chillout' were engineered, mixed and mastered by Eddy Beneteau, ensuring perfect quality and that inimitable sound you've come to love.

'Dubstep Chillout' includes 195 MIDI files that will give you access to the raw musical data, allowing you to assign your favourite drum and synth sounds to them.

Over 161 melodic synth and drum one-shot samples are included allowing you to create your own sampler patches to use alongside the included musical content.

Ranging from pads to basses, lead sounds and drums, you'll find plenty here of material to experiment with here.