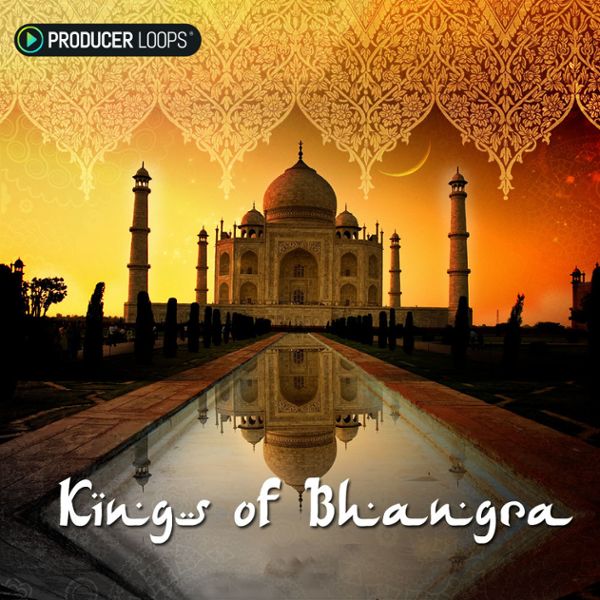 'Kings of Bhangra' from award-winning soundtrack composer and producer Gaurav Dayal lives up to its name,

with 120 world class instrument and percussion loops in 5 Construction Kits, recorded on the finest instruments played by the most experienced musicians.

Suitable for everything from Bollywood soundtracks, right through to contemporary Western pop with a world music vibe, this pack is an essential for the producer seeking to add authentic Indian spice to their productions.

In addition to the five stunning Construction Kits, there are also folders containing standalone percussion and instrument loops, featuring Algoze, Sarangi, Dhol, and Dholak samples to name a few.

All files are key and tempo tagged to maximise your work flow, and the ACID/Apple Loops files will conform to the speed and pitch of your DAW project.

Both Mac and PC users are catered for, and Reason 4 users are treated to a ReFill containing all of the raw WAVs and REX files. Finally, the REX files themselves cover every loop in this pack, not just the rhythmical elements.

His first record went platinum at the age of 21 with Punjabi Pop Icon, Jasbir Jassi.

Gaurav soon followed this with hits like "Gabru" for Mika and many others. He recently worked on Shakira's "She Wolf" album with Wyclef Jean and continues to collaborate with them on current projects.