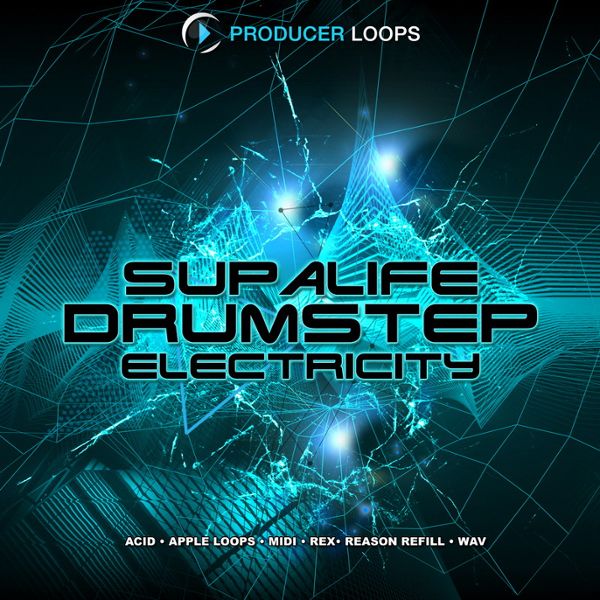 Thomas Gomez and Eddy Beneteau have created a collection of screeching leads, eye-watering snares, twisted FX and those all-important MIDI files, set at the Drumstep-friendly tempo of 170 BPM.

With 1.84 GB of content per format, you'll find plenty of inspiration for your future Drumstep, Dubstep and Drum & Bass projects.

These energetic Kits will allow you to create a monster in the styles of KOAN Sound, Kill The Noise, and xKore, but by providing so much unique and forward-thinking content, will also take you off the beaten track to the very edges of Drumstep, and beyond.

With the huge success of their previous Producer Loops release,, producers Thomas Gomez and Eddy Beneteau have proven they are a collaborative force to be reckoned with.

According to Thomas Gomez, music notes are like WAVs carried by evaporation above the clouds, allowing them to glide amongst the stars. He describes his own personal sound as a hedonistic mix of pleasures.

Although it was the album 'Blue Lines' by Massive Attack in the early 90's that gave him the desire to produce music and inspired him to learn to produce his own sounds, it was his encounter with Eddy Beneteau (Supalife Records/Producer Loops) in 1999 that really motivated him to dive deeper into his music and create his own sound.

All of the files, mixes and Demos in 'Supalife Drumstep Electricity Vol 1' were engineered, mixed and mastered by Eddy Beneteau, ensuring perfect quality and that inimitable sound you've come to love.

The superb musical content on offer is backed up by the usualfeature set, including wet and dry loops, effect tails, MIDI files and one-shots.

For producers demanding MIDI loops, we've got you covered! 'Supalife Drumstep Electricity Vol 1' includes 118 MIDI files (across all Kits) that will give you access to the raw musical data, allowing you to assign your favourite drum and synth sounds to them.

Certain loops include 'Release' or 'Unlooped' versions of the loops, allowing you to end sustained or heavily effected musical phrases with ease. Dry versions are also provided so you can add your own FX as required.

Over 139 melodic one-shot samples are included (across all five Kits) allowing you to create your own sampler patches to use alongside the included musical content.

Ranging from pads to basses and lead sounds, you'll find plenty here to augment this stunning set of Construction Kits. 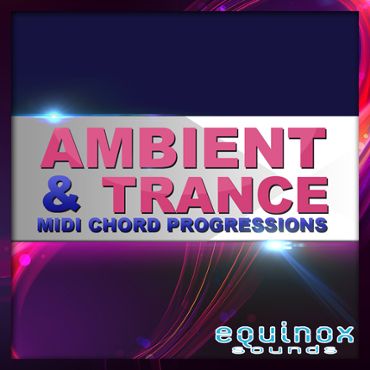 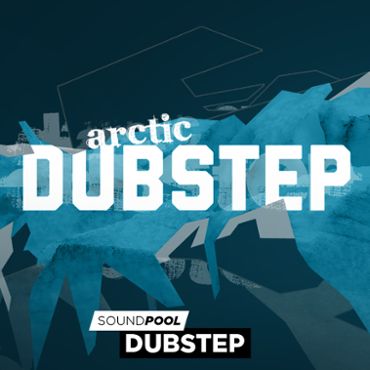 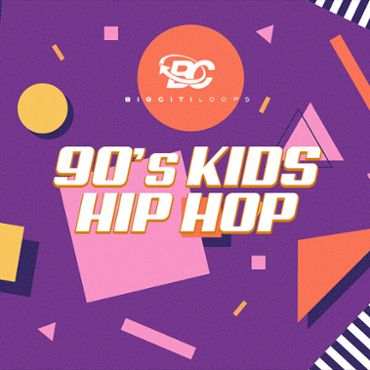 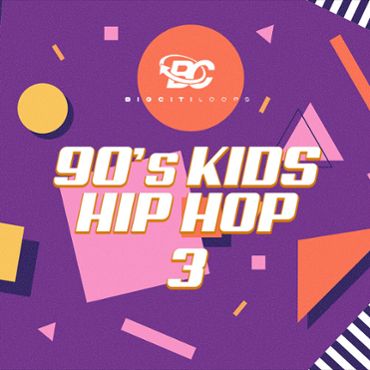 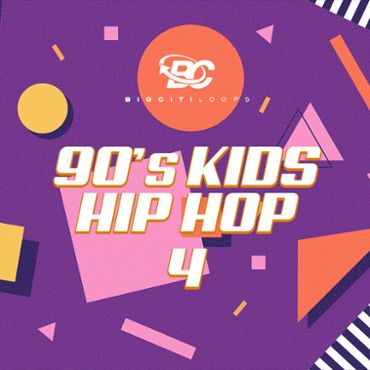