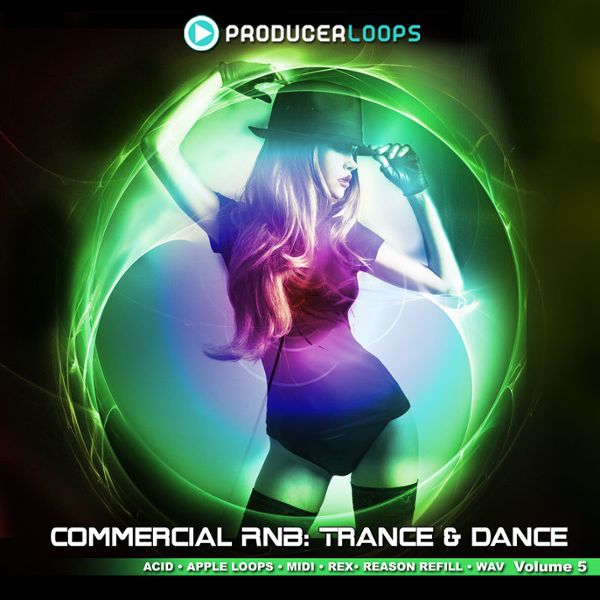 bringing you FIVE more Construction Kits inspired by the hottest crossover styles in the charts today.

With both commercial and underground appeal, as well as a professional feature set, this is a must-have sample library for any wanna-be Pop icon.

So check out the MP3 demo to hear the cutting edge sounds on offer, and read on to find out more about the complete feature set of this pack.

This pack is part of our successful Commercial Series which focuses on delivering current, chart-ready Construction Kits, samples and loops designed to be combined with lead and backing vocal performances to create a new generation of smash hits.

Like most other Producer Loops releases, this pack features melodic and rhythmic MIDI loops allowing producers to use their favourite synth or sampler sounds with the phrases included.

These kits have been specifically written and mixed to leave room for lead and backing vocals for a commercial, radio ready sound.