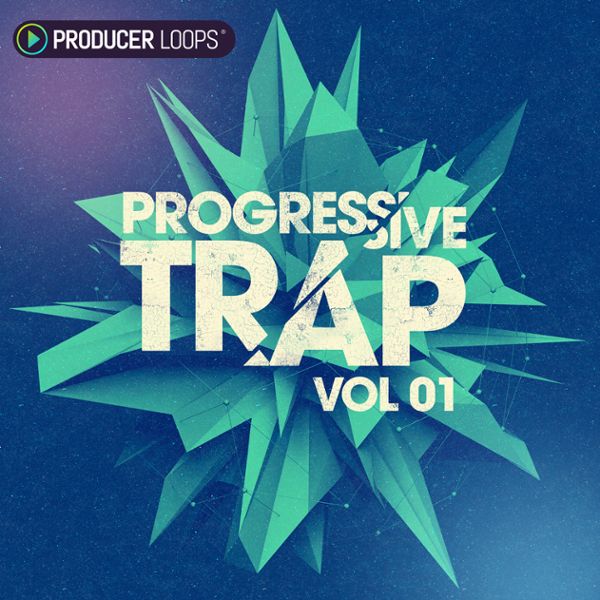 Each of the five Construction Kits also features MIDI and One-Shot files for maximum versatility.

Trap has emerged to become one of the most popular Urban styles of music in recent times, and with the conventions of the genre so firmly established, it takes something a little special to stand apart from the crowd.

Like so many other Producer Loops products, 'Progressive Trap Vol 1' includes MIDI files for the majority of musical phrases heard in each Kit, allowing you to seamlessly mix your favourite synths and samplers with the sounds contained in the pack.

While the supplied ACID/Apple Loops/REX files are extremely flexible and powerful, MIDI has the added benefit of allowing you to go to extremes of pitch and tempo beyond which the loops were originally recorded, with no time stretching or pitch shifting artefacts.

This pack also includes One-Shot samples, allowing you to create new beats, fills and loops to compliment the existing material. 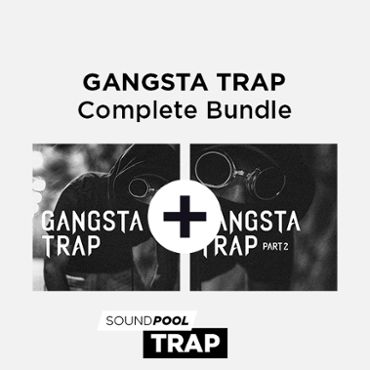 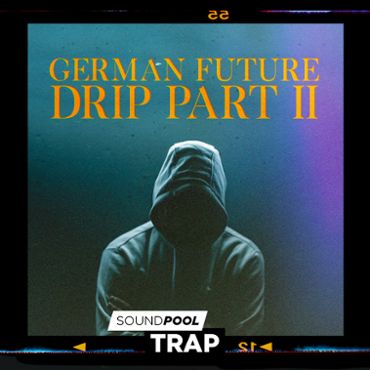 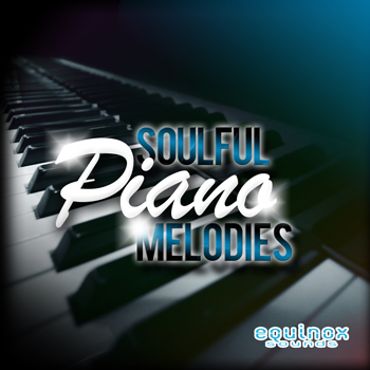 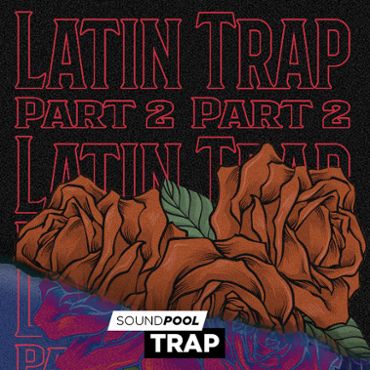 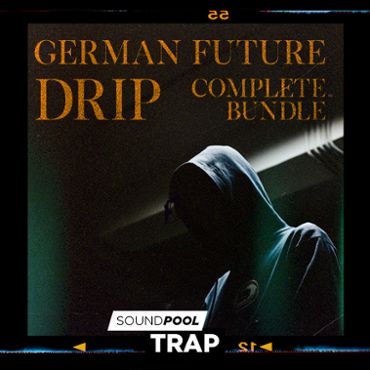 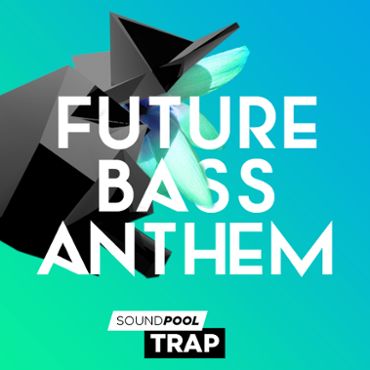