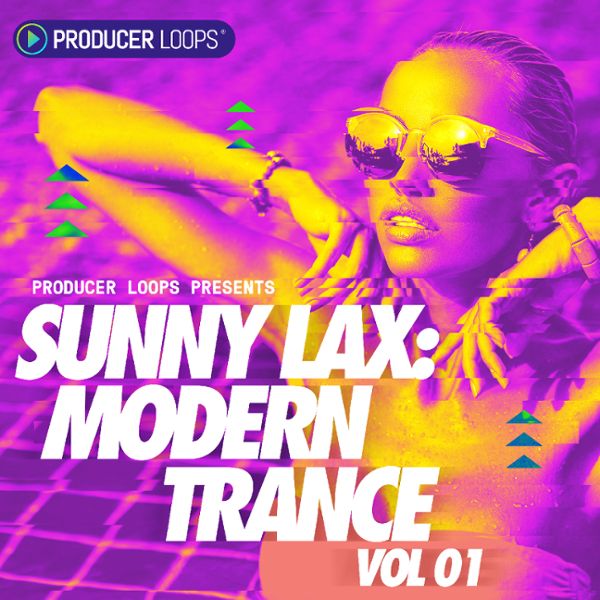 featuring stunning production, a rich feature set and intelligent progressions and melodies spread across 10 colossal Kits. Featuring over 2 GB of uncompressed content, 'Sunny Lax: Modern Trance Vol 1' is sure to bring your Trance productions into the 21st century and well beyond.

White noise washes, groovy top loops, side-chained pads, synth leads and funky basslines are all included in over 400 loops, and all files have been mixed and mastered to the highest quality.

For those that want to really get under the hood, 'Sunny Lax: Modern Trance Vol 1' includes a number of MIDI files allowing you to use your favourite synths and samplers with the melodic phrases found in the Kits, or to create new variations on the melodies and chord progressions.

Sunny Lax the artist entered the Progressive circuit with releases entered in two major Hungarian remix competitions and his first success came in 2005 after he sent his new track "Puma" to one of the infamous Dance labels Anjunabeats. 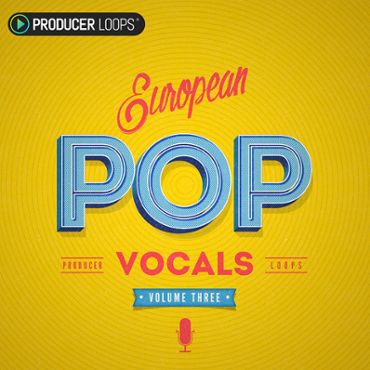 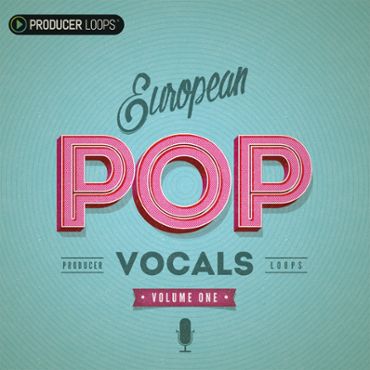 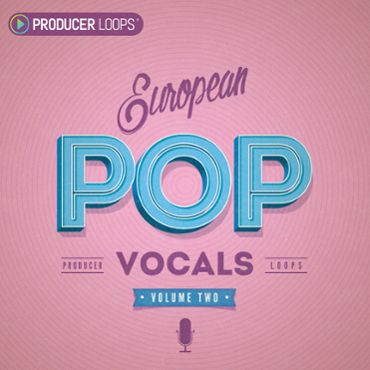 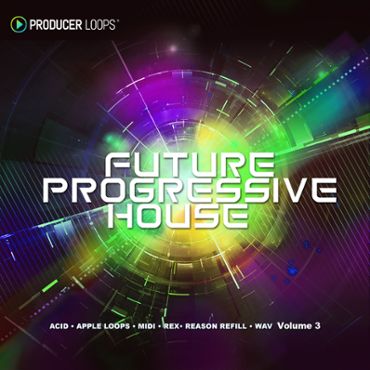 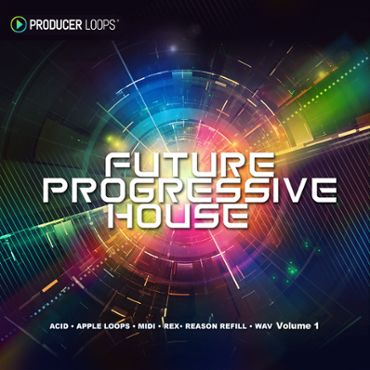 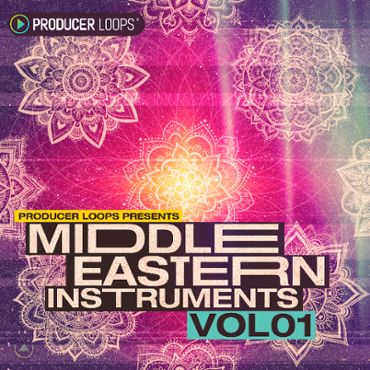