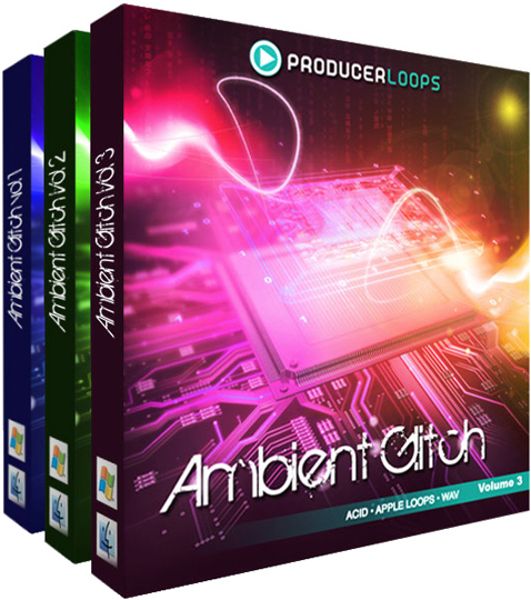 combines all 3 products from this series into a staggering 1.17GB of dark and twisted content per format.

You'll find a vast number of jittery grooves, patterns and sound beds perfect for use in both mainstream and more eclectic styles.

The Ambient Glitch series introduces producers to some of the darkest, most cutting edge atmospheric sounds yet heard in a sample pack across 3 stunning volumes.

Now, with this bundle you can own it all. Includes 1.17GB of highly original and inspiring glitch content created by expert sound designer and sound designer, Jeff Rhodes. 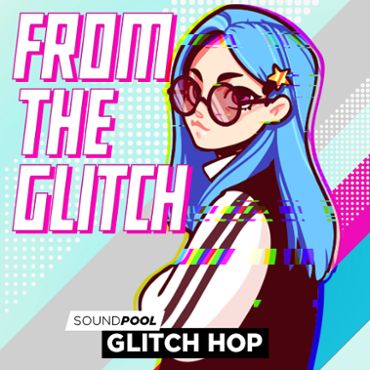 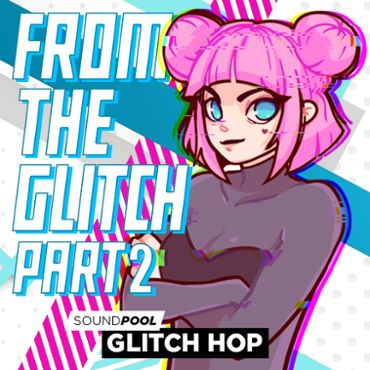 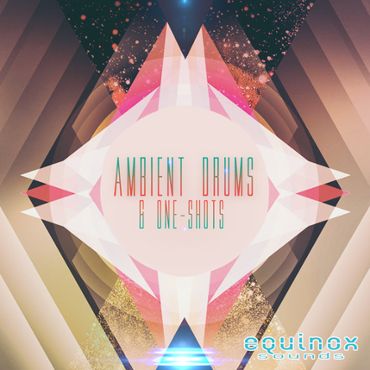 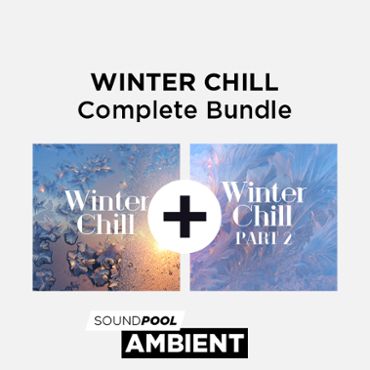 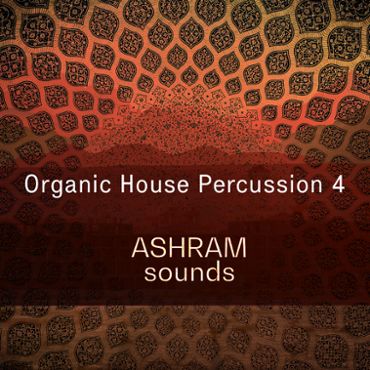 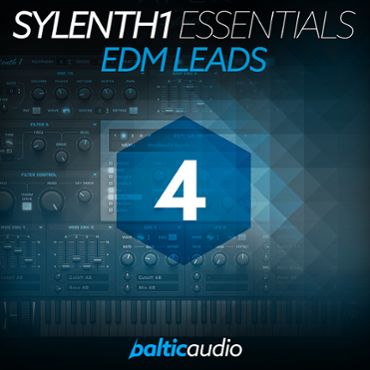