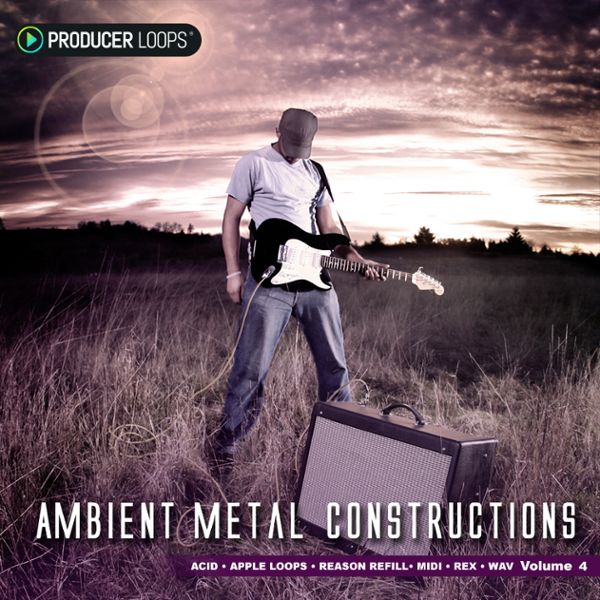 'Ambient Metal Constructions 4' marks the return of this best-selling series.

This mammoth pack is ideal for producing styles from Ambient, Downtempo and Chillout to Rock, Dubstep and more! AMC4 was created by 'Chimp Spanner', an instrumental progressive rock project and all content was recorded and edited by multi-instrumentalist and composer, Paul Ortiz.

This newest instalment puts a new spin on the popular series, this time placing more emphasis on dense soundscapes and brooding atmospheres, all the while maintaining the gritty edge that gave volumes 1-3 their distinctive sound.

Inside you'll find crushing rhythm guitars, ethereal lead guitars and a whole host of otherworldly synths perfectly suited to a variety of contemporary styles, as well as soundtracks, trailers and games.

Chimp Spanner is an instrumental Progressive Metal project from England which was started by Paul Ortiz in late 2000. Since Chimp Spanner's first self-released album (Imperium Vorago, 2004) came out, this one-man project grew into a fully fledged project with influential and acclaimed releases ("At the Dream’s Edge" & "All Roads Lead Here") which are signed to Basick Records.

Paul Ortiz spent over two years putting together a band to tour his Chimp Spanner project and the band have since completed extensive tours of Europe and North America. Having returned from a tour earlier this year, we naturally approached Paul to commission AMC4, and we're delighted with the finished product.

Paul has a real talent for recording and producingquality content, withnofiller, his AMC packs always deliver the best possible quality alongside the best value-for-money.

Like so many other Producer Loops products, 'Ambient Metal Constructions 4' includes MIDI files for the majority of musical phrases heard in each Kit, allowing you to seamlessly mix your favourite synths and samplers with the sounds contained in the pack.
Advantages of MIDI:

For users looking to simply drag and drop, the 'wet' files contain all of the effects processing heard in the audio demos. But for producers looking to create their own effects mix, 'dry' loops are also included. Don't like the wet loops? No problem, add your own effects.

This sample library also comes with unlooped/tail versions allowing you to end a phrase with the decay of the reverb/delay applied to the loop, another "Producer Loops" exclusive product feature. Used in conjunction with the seamlessly looping files you can start, loop and end any phrase in an entirely natural manner.

Paul Ortiz is a multi-instrumentalist, composer and producer from the UK.

Under the name of his solo project 'Chimp Spanner' he has toured Europe and North America and released two highly acclaimed and influential Progressive Metal releases on London based label, Basick Records.

From his state-of-the-art studio Paul writes in a variety of styles ranging from Orchestral and Soundtrack to Electronic and Ambient. 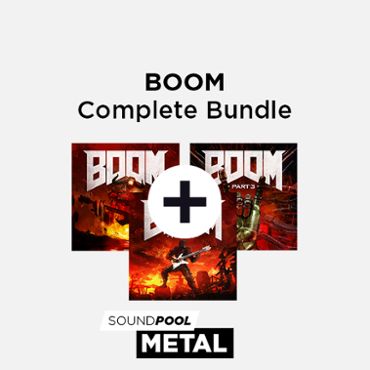 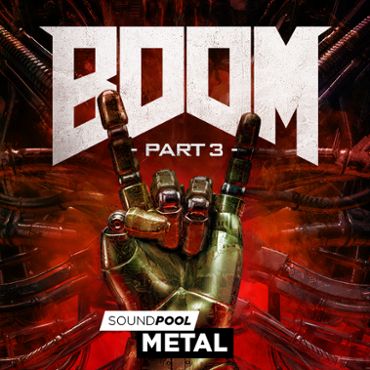 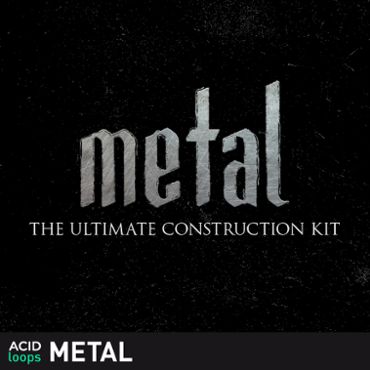 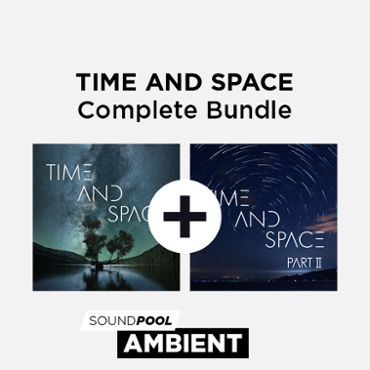 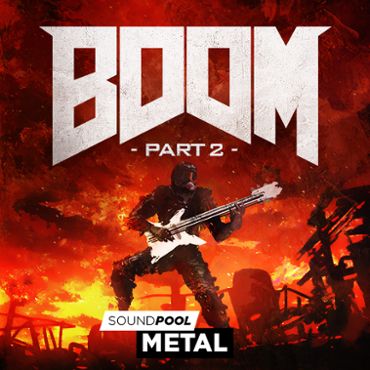 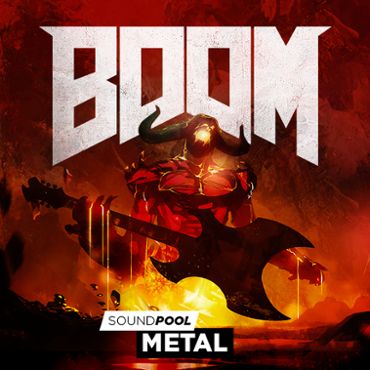