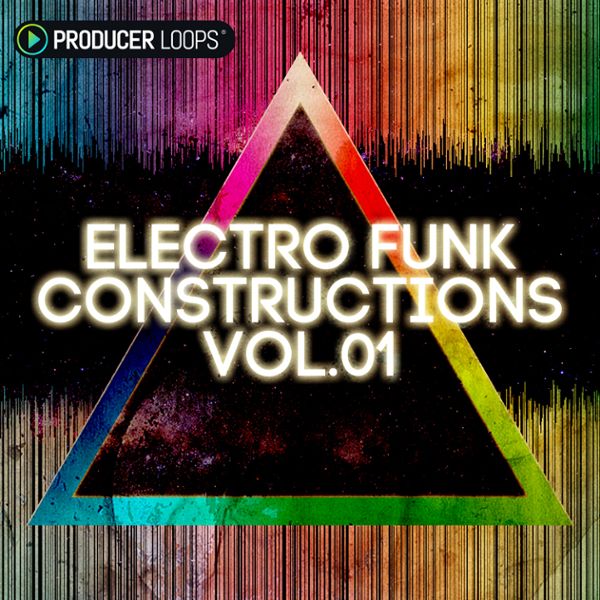 'Electro Funk Constructions Vol 1' is ready to infuse your productions with insane levels of bounce and retro electro funk,

from none other than internationally reknowned artist and producer, DJ Khalid. Includes five Construction Kits and over 1.3 GB of uncompressed content, including drum grooves, bass loops, REAL guitars, incredible talkbox vocals and more...

Get moreBounce To The Ounceand climb aboard theRockitship with this set of five fresh and funky Construction Kits produced exclusively forby internationally known artist and producer, DJ Khalid.

Like so many other Producer Loops products, 'Electro Funk Constructions Vol 1' includes MIDI files for the majority of musical phrases heard in each Kit, allowing you to seamlessly mix your favourite synths and samplers with the sounds contained in the pack. 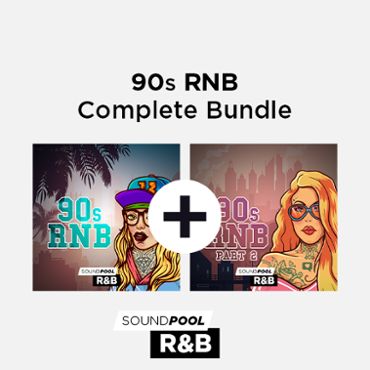 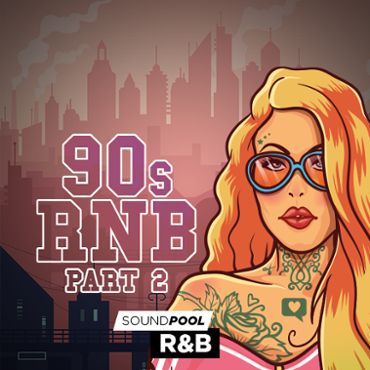 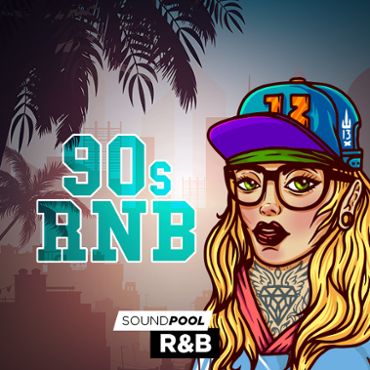 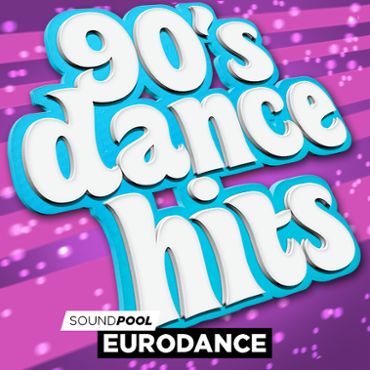 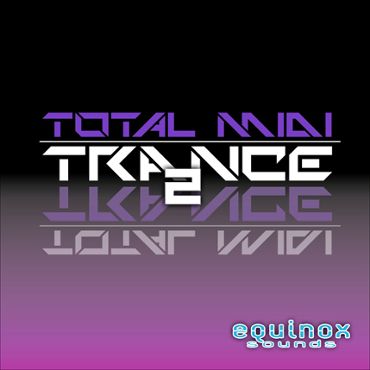 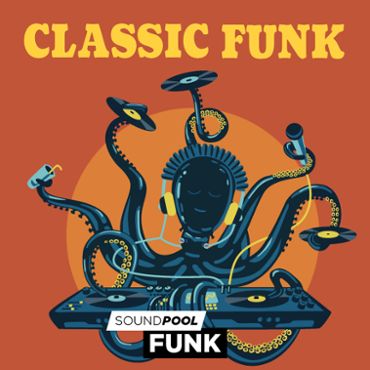