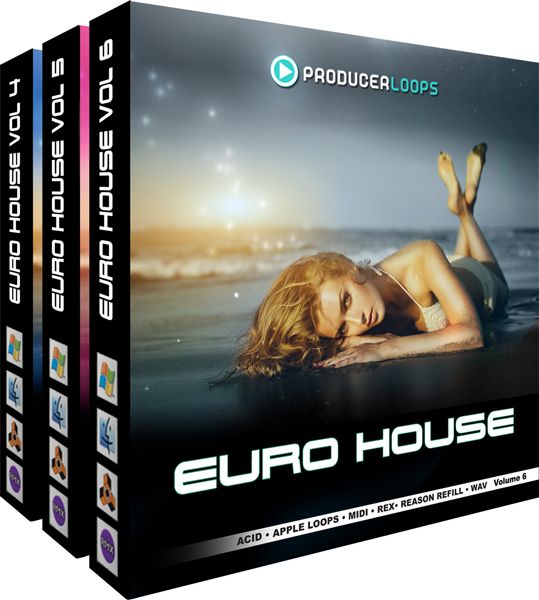 This bundle pack combines the last three volumes of the highly original and inspirational 'Euro House' series which focuses on delivering current, club-dominating samples and loops. 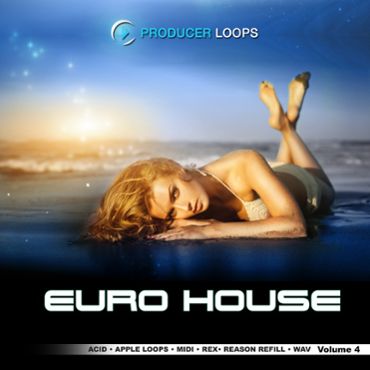 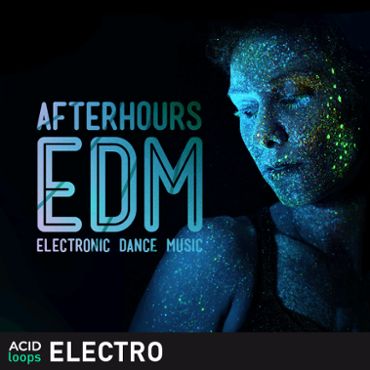 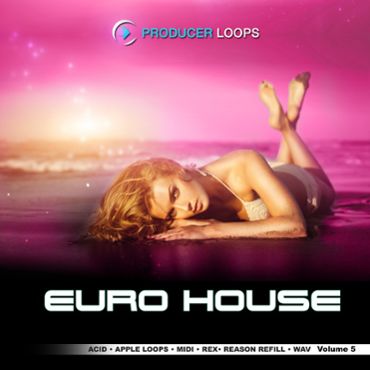