The hip-hop samples and loops available on Producer Planet are as multi-faceted as modern urban culture. Hip-hop is probably the most dominant genre of this musical century. Originating in the 1970s from a foundation of funk, soul and disco music via the DJ culture of the New York underground, hip-hop and its sampling aesthetic established a whole new movement in the area of music production. Now, hip-hop is a ubiquitous element of pop culture and it's more versatile than ever before. "Golden Era" or "Boom Bap" hip-hop merges vintage drum breaks with soul or funk samples, while modern sub genres rely on drum computers like the TR 808 and synthetic electronic sounds – it's varied in a way like no other genre. This is reflected in our Soundpools and ACID Loop Collections, which offer a spectrum of sampling delights for all tastes. 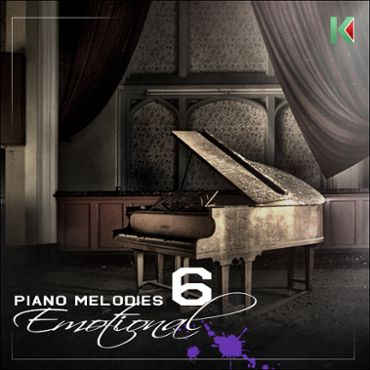 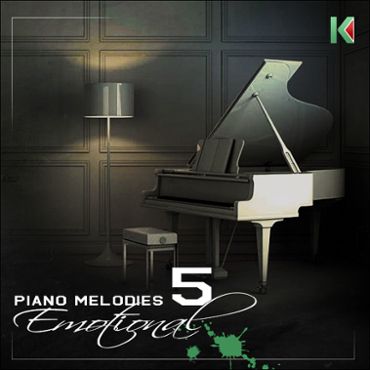 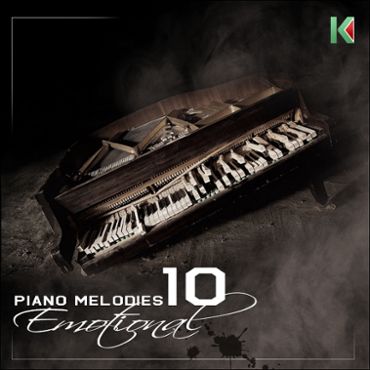 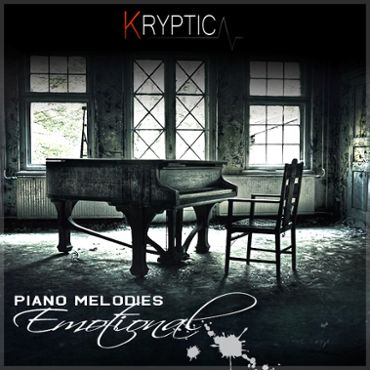 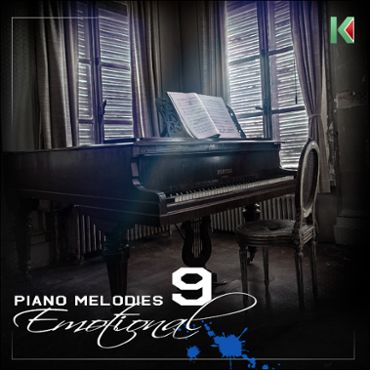 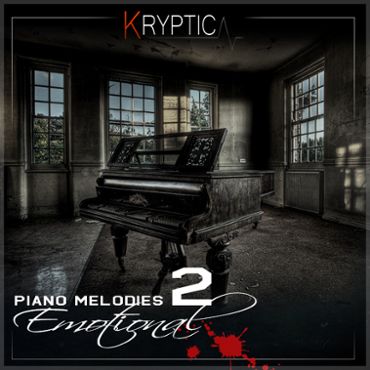 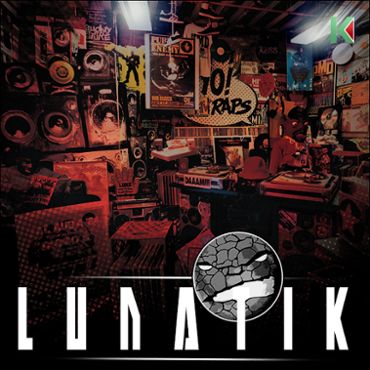 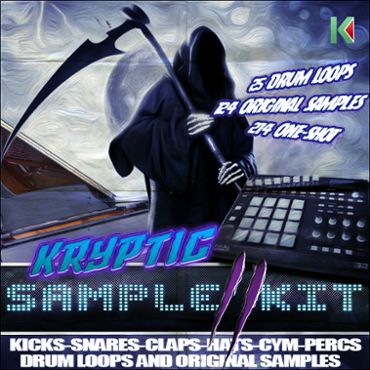 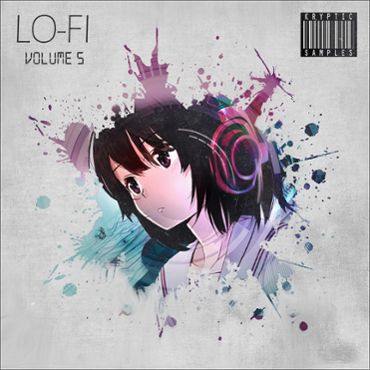 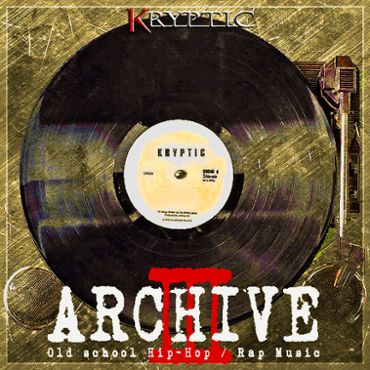 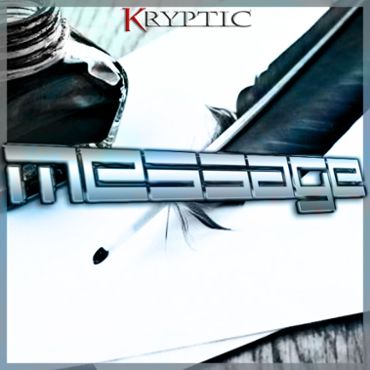 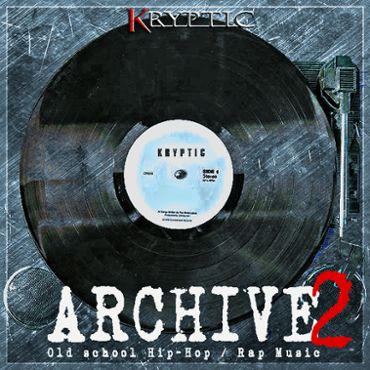 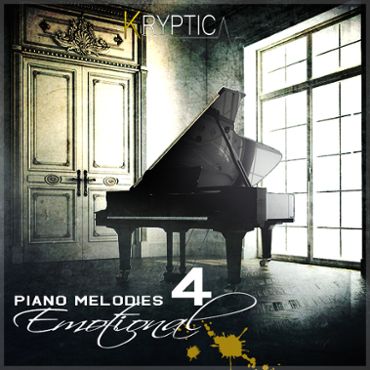 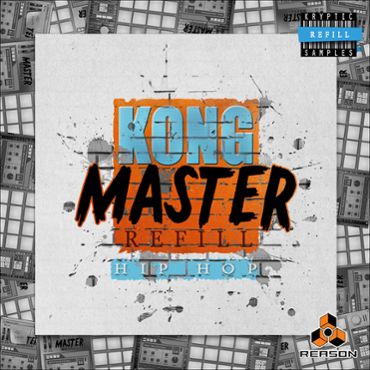 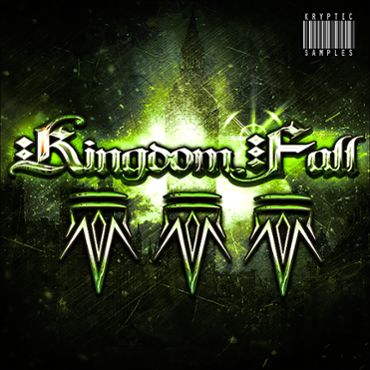 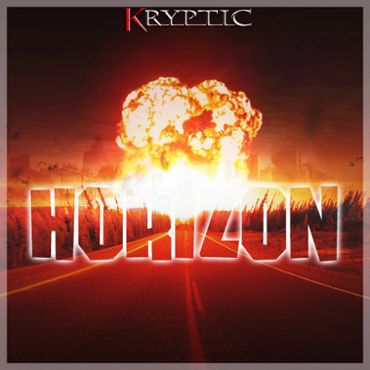 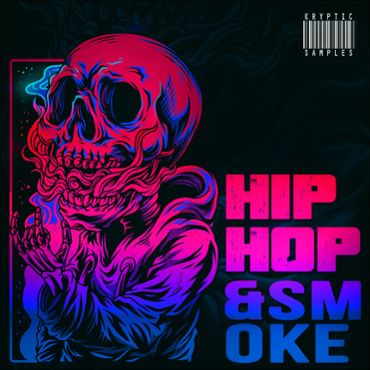 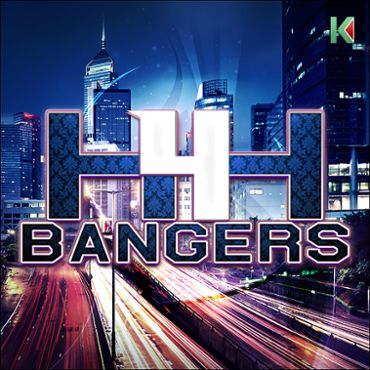 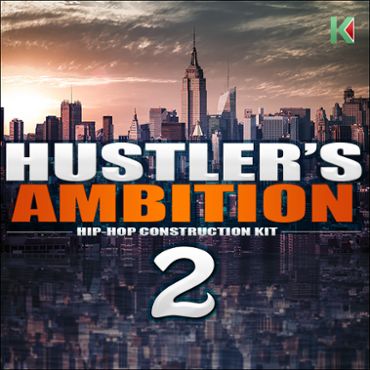 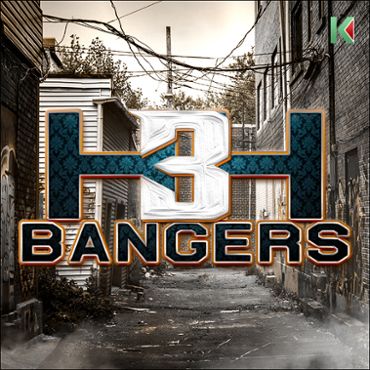 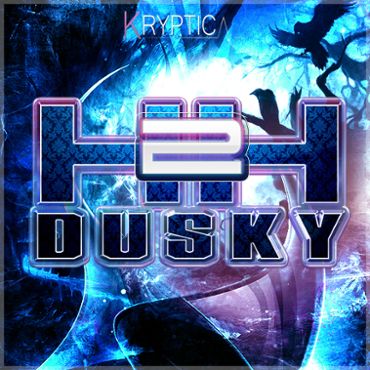 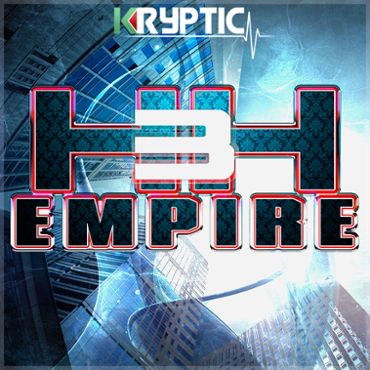 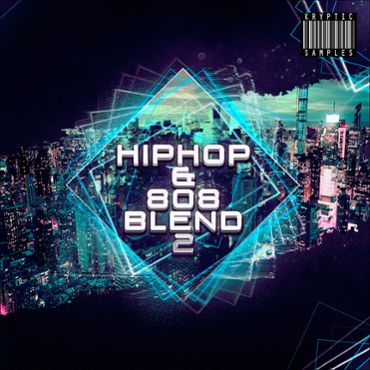 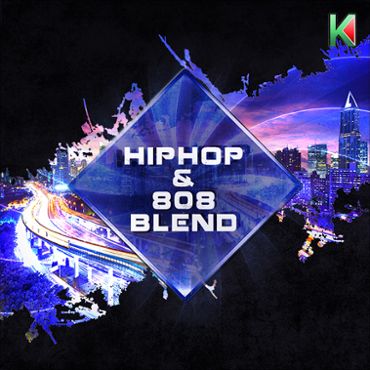 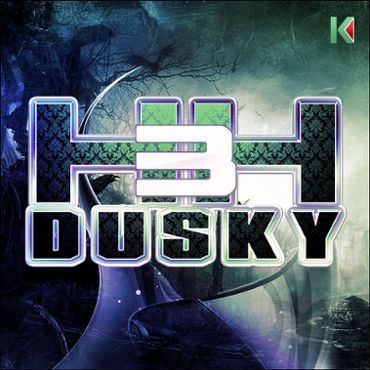 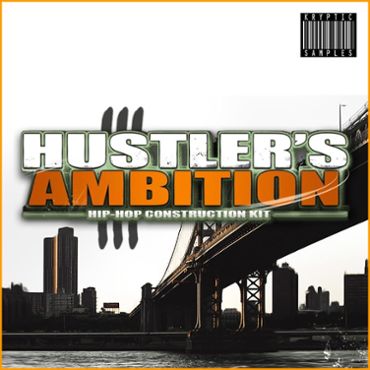 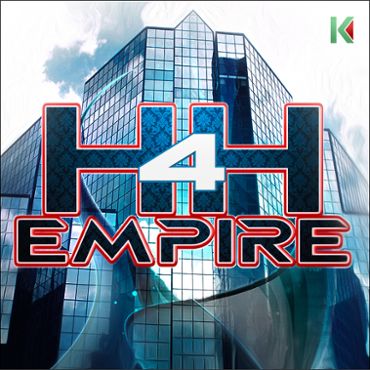