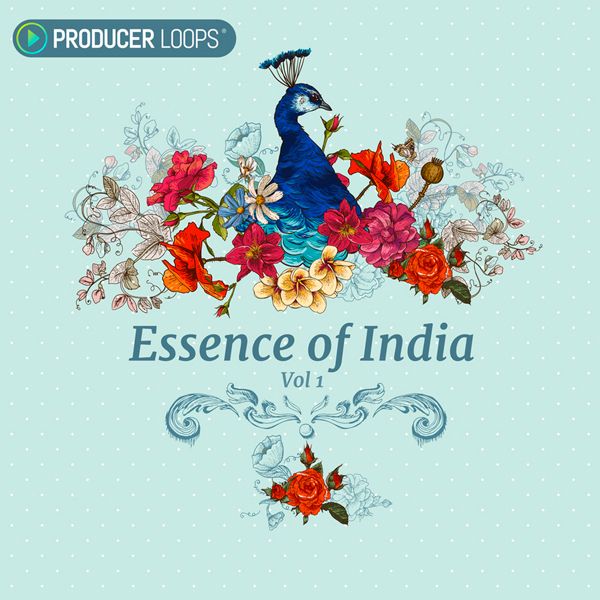 'Essence of India Vol 1' was expertly crafted by acclaimed producer, Gaurav Dayal, and effortlessly captures the spirit of this vibrant country.

Combining elements of traditional Indian music with cinematic Bollywood vibes and contemporary Western instrumentation and production styles, this product is perfect for everything from film and game soundtracks to Pop, Urban, and beyond.

Featuring everything from Tanpuras, Ghungroos, Sarods, and more, to pianos, orchestral elements, glitched samples and electronic drums, this hybrid library of Construction Kits is sure to add a unique Eastern flavour to your productions.

Gaurav Dayal is a celebrated and award-winning soundtrack composer hailing from New Delhi in India.

He worked on Shakira's "She Wolf" album in 2009, with Wyclef Jean, and Gaurav continues to collaborate with pop music artists and producers.

This pack also includes one-shot samples, allowing you to create new beats, fills and loops to compliment the existing material.

For users looking to simply drag and drop, the 'wet' files contain all of the effects processing heard in the audio demos. But for producers looking to create their own effects mix, 'dry' loops are also included where possible.

Don't like the wet loops? No problem; add your own effects.