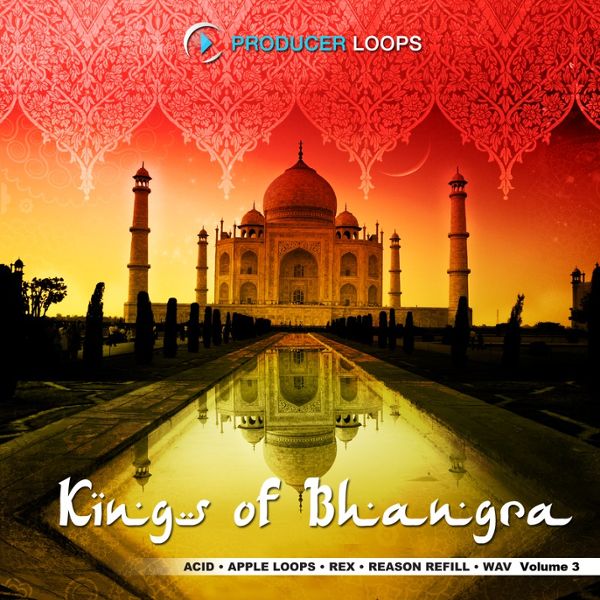 'Kings of Bhangra Vol 3' is the latest in this truly inspirational series from award-winning soundtrack composer and producer Gaurav Dayal.

This set of five stunning Construction Kits includes 130 loops and samples per format, recorded on the finest instruments played by the most experienced musicians.

Suitable for everything from Bollywood soundtracks, right through to contemporary Western Pop with a World music vibe, this pack is essential for the producer seeking to add authentic Indian spice to their productions.