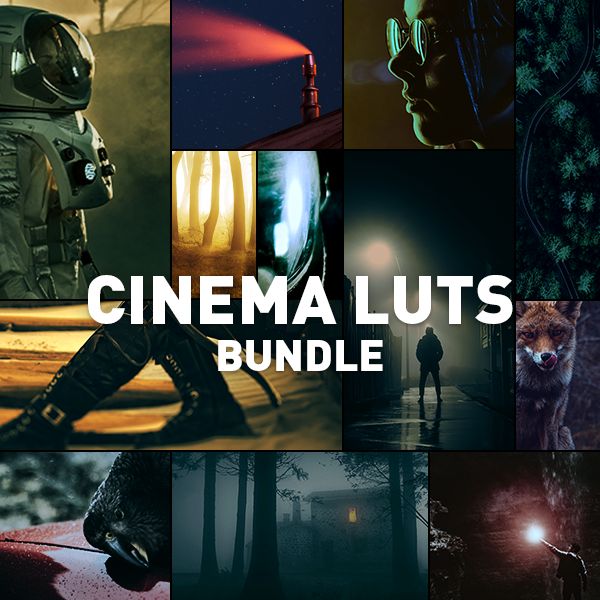 If your goal is quick and easy color grading, LUTs (lookup tables) are exactly what you need.

With the Cinema LUTs Bundle, you can give your films and videos the familiar look of popular blockbusters in just a few clicks.

There's something to suit every taste and every genre. From mystical shades of blue and gray to color matching for an exciting secret agent style to a color scheme for distant planets and supernatural worlds – transport your audience into a different world with your movie. 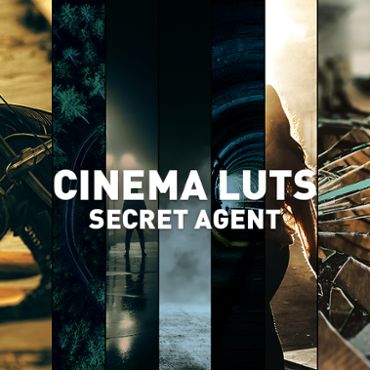 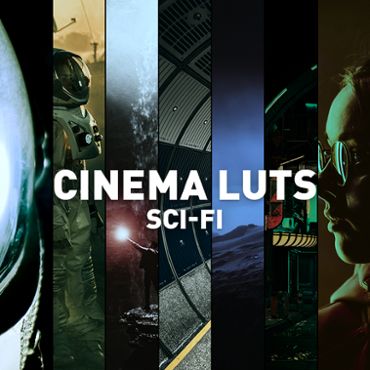 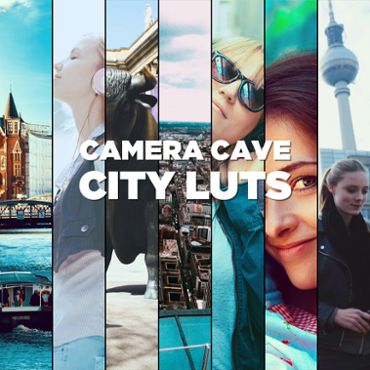 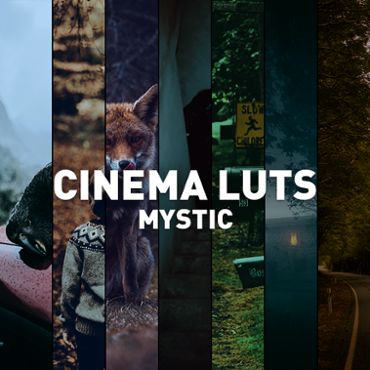 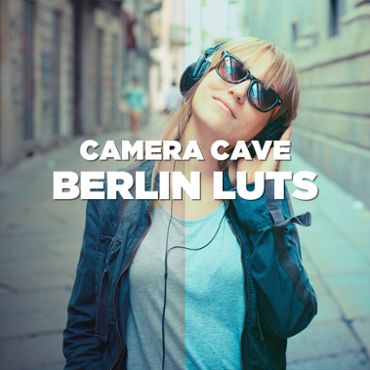 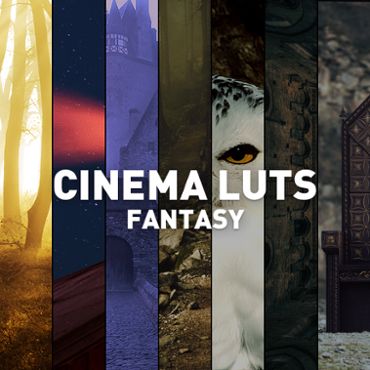