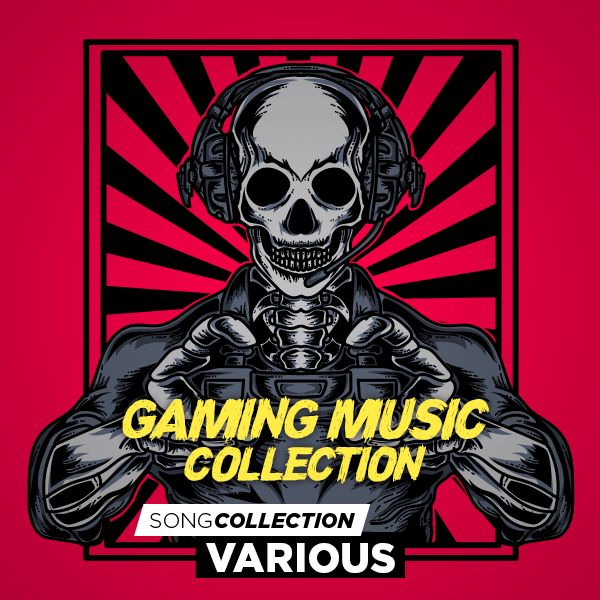 100% Royalty Free. Limited rights for the useage of content in a commercial environment: i.e. CD oder DVD sales, in motion pictures, or through digital downloads and streaming services. Reselling content itself (either directly or indirectly) is prohibited.

Gaming Music first emerged as a spin-off genre in the mid-1980s. It’s common knowledge that background music heightens the player’s enjoyment, but it is also said to improve performance.

An excellent example is the inimitable Tetris Song, once a 19th century Russian folk tune, now a masterpiece of gaming music that has even been covered by the Royal Symphony Orchestra.

VARIOUS GAMING MUSIC is also inspired by contemporary video game soundtrack composers such as Daniel Rosenfeld aka C418 (Minecraft) and Koji Kinto (The Legend of Zelda). A must for producers and editors who want to tweak original gaming scores to perfection.

AMBIENT MUSIC is a 100% royalty-free collection that enables artists and producers to add unique flourishes to any type of easy listening or downtempo work.

Ambient music generally refers to the chillout genre that has been a staple of the electronic cadre since the 1960s. Today, ambience music where mood and atmosphere are the primary aims of producers such as Aphex Twin and The Orb are an integral part of the world’s biggest club nights and events.

This expertly-mastered bundle is crammed with original FX, synths, bass and percussion, and is an essential addition for any chillout fan.

This exquisitely mastered ESPIONAGE soundpool combines everything that spy film fans adore in an easy to use format. Dark and brooding, quirky and fast-paced, or knife-edge suspense and dramatic build-ups, all overlaid with an unmistakable air of glamour.

Crammed with the strings, percussion and FX that define the genre, ESPIONAGE is must for producers who long for perfection.

SCI-FI offers artists and producers an innovative way to create scores and musical inserts for videos, image collections and films. With echoes of the theremin, synths, strings, brass and percussion, this 100% royalty-free collection covers every aspect of classic sci-fi music.

Trippy and ambient, spacy and other-worldly, sci-fi is many things. Classic films like Close Encounters of the Third Kind often feature compositions by luminaries such as Bach or Strauss alongside more modern pieces.

Contemporary artists who have helped to bring the genre to a wider audience include John Williams (E.T., Jurassic Park) Michael Andrews (Donnie Darko) and Wendy Carlos (Tron). Whatever their preference, no sci-fi enthusiast should be without this eclectic collection.

There is no other movie score genre quite like horror. Earlier classics such as Hitchcock’s Psycho with Bernard Herrmann’s magnificent score - who could forget the sheer nails on glass terror of that shower scene, paved the way?

Certain to appeal to editors and horror fans who enjoy the work of artists like Christopher Young (Hellraiser) and Goblin who created the the delightfully creepy backing music for Dario Argento’s Suspiria.

ACTION AND ADVENTURE is packed with all the unique tunes that producers need to bring thrilling projects to life. Fast-paced percussion, superb strings and synths, thumping bass and unusual effects are reminiscent of the classic and contemporary movies that have changed the face of the genre.

The Good, the Bad and the Ugly and a Fistful of Dollars by Ennio Morricone have inspired thousands. Other action and adventure scores worth noting include The Great Escape by Elmer Bernstein and Danny Elfman’s original music for Batman.

Evoke that run for your life atmosphere with this expertly devised ACTION AND ADVENTURE soundpool. 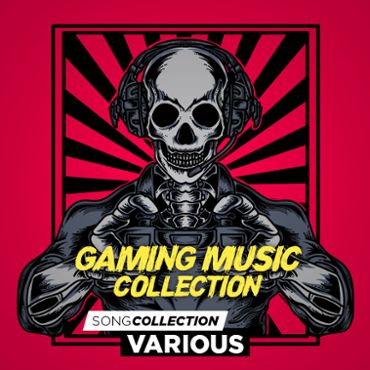 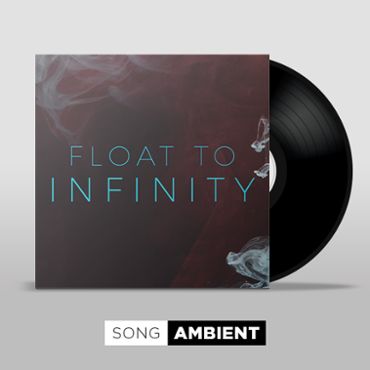 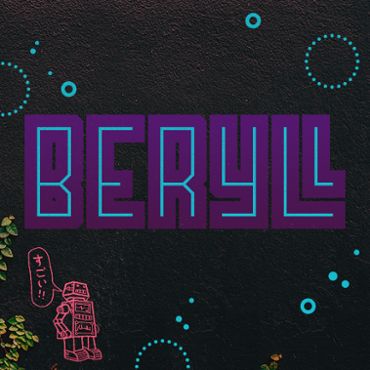 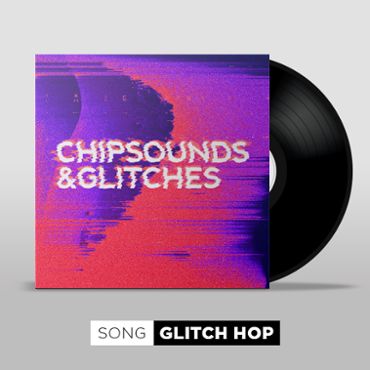 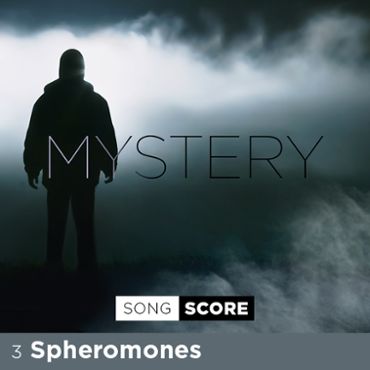