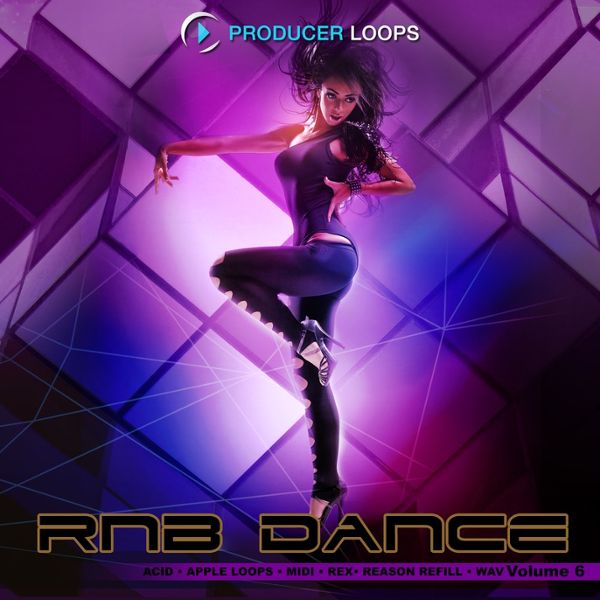 'RnB Dance Vol 6' is the final installment in this huge hit-making series from Producer Loops,

Combining smooth RnB progressions with the high energy, club-shaking sounds found in Dance music, 'RnB Dance Vol 6' is a hugely versatile multi-format library that's set to fuel your next chart-smashing hit and is sure to get the crowd pumping!