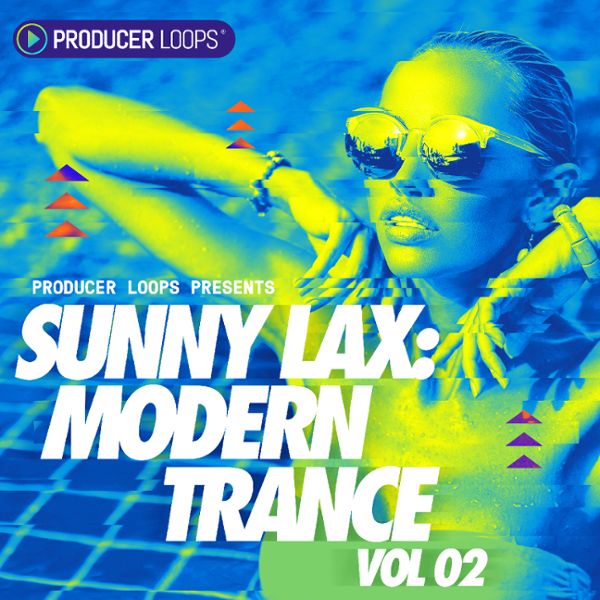 Expert production, radio-ready melodies and hooks, and a professional feature set make this an essential addition to your Producer Loops library.

White noise washes, groovy top loops, side-chained pads, synth leads and funky basslines are all included in over 700 audio and MIDI loops, and all files have been mixed and mastered to the highest quality.