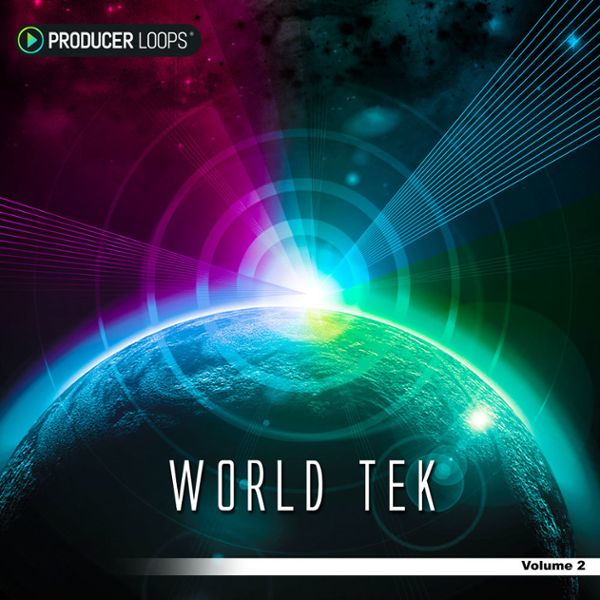 After one year of ultra hard work, we are very proud to unveil 'World Tek Vol 2', the sequel to our best-selling world music sample pack!

Jeff Rhodes & Todd Milne have been working in the sound design industry for a little over a decade. They are particularly well-known for their three "Pro Sessions" loop libraries that were released through M-Audio.

They have also released another nine loop sample collections independently through Perimeter Sound Arts, and Jeff Rhodes produced the '' and '' series for ProducerLoops.com.

Todd Milne once again brought his talent to the live wind instrument parts for this pack, with multiple flutes from his private collection, including ones he hand-made, as well as laying down some grooves with various authentic hand percussion. These are presented in a range from pure, clean acoustic sounds, to some that have been processed and effected, to satisfy a variety of situations.

Jeff Rhodes took a carefully selected collection of drum and percussion samples, sequenced and re-sequenced them, treated them with FX, and then made sure they kept the beat steady. Then, by using some of his Zebra synth patches, and a couple of other physical modelling synths, the electronica elements were born.

The combination of acoustic performances and electronic processing delivers a unique Cinematic sound that you will find almost infinite uses for, in many different styles of music. The demo gives you just a few of the ideas you could create using this product alone, as it ONLY uses the material you get in this loop sample collection. Imagine the extra mood and style that it could add to your music when combined with other products in the Producer Loops archive?

Special thanks go to Lance Roethle, all-things-drum, for providing some one-shot samples for the beats, as well as for some of the loops in the "Real Drums-Perc" folder. A big triple thanks to Bill Davies and Ugo (Chris Sciurba) for all their work on creating the demo.